ARE YOU LIKELY TO BE A VICTIM OF ROAD RAGE?

No one wants to be on the receiving end of another driver’s aggression, but a poll by car magazine Max Power, conducted in conjunction with the RAC, found that almost 90% of drivers have been a victim of road rage. These results are similar to those of a previous Gallup poll that found 80% of drivers had suffered abuse when driving. Interestingly, the Max Power poll additionally showed that many people who have been the target of road rage have also committed the offence themselves, with 70% admitting to this. While the magazine’s typical readership of men aged 16 to 30 may have influenced the results, the survey does reveal some other interesting findings about road rage within the UK.

Where you are driving in the UK also seems to influence whether or not you are at greater risk of driver aggression. The three areas where road rage occurs most frequently are the South, North and East of England, with 29%, 18% and 15% of cases taking place here respectively. Meanwhile, driving in Ireland, Wales and Scotland seems to make you less prone to being a victim, accounting for just 3%, 5% and 6% of incidents.

Factors such as congestion, road works and diversions can all add to driver stress levels, making aggressive outbursts more likely, but a recent AA survey found that 65% of drivers admit to arguing in the car with their passengers, which puts them in a bad mood and may increase the likelihood of drivers taking their irritation out on other road users. While motorists prone to anger need to learn to control their emotions, avoiding risky driving can also help to protect you from becoming a victim of road rage within the UK. 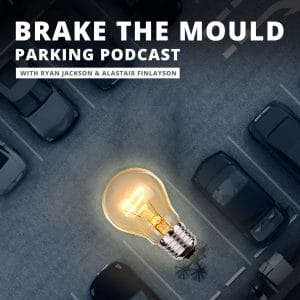